The Truth About Crumb Rubber 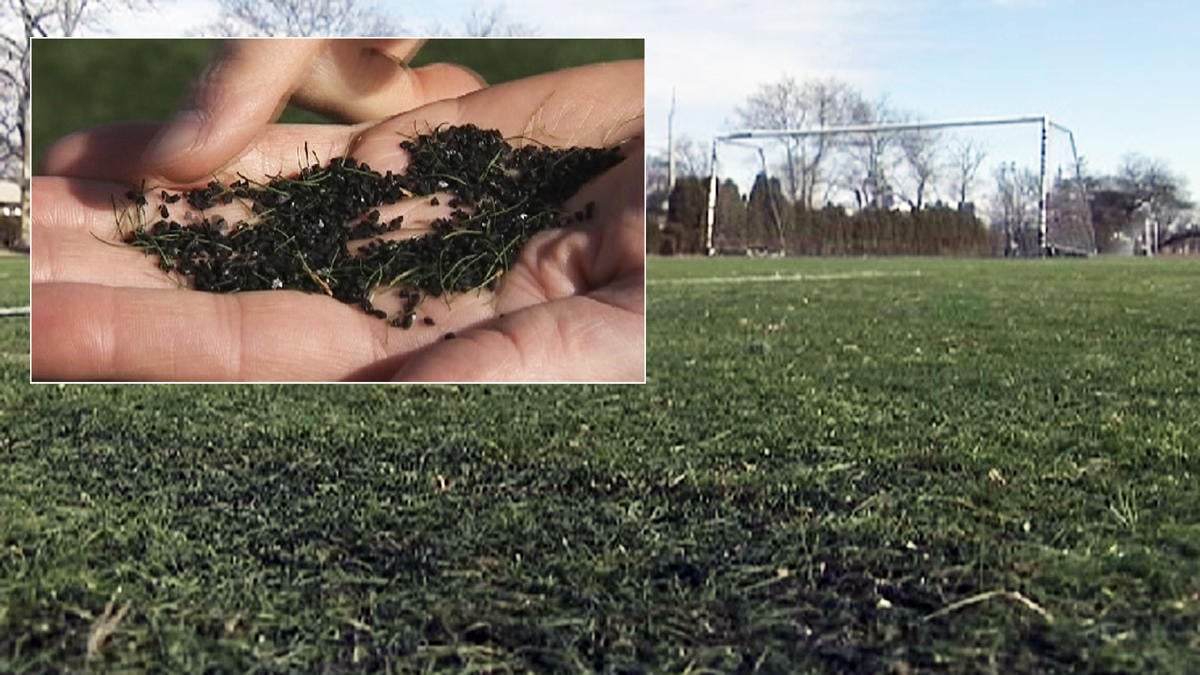 Many artificial turf companies have received a backlash on their use of infill. This video talks the truth about crumb rubber, so that people learn more about it. At Artificial Turf Express, we sell many types of infill, including crumb rubber, silica sand, walnut shell, and a coated silica sand.

The advantages of crumb rubber 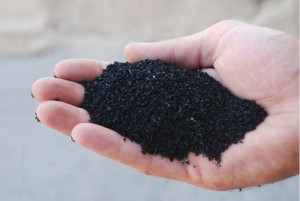 The Synthetic Turf Council has conducted extensive research on the safety of infill, and has released much information regarding the truth about crumb rubber. Crumb rubber has been tried and true, and is widely accepted as an industry standard. While other types of infill are more beneficial for putting greens or pets, crumb rubber is still recognized and revered.

The disadvantages of crumb rubber

One of the biggest disadvantages of using crumb rubber is that it heats up under sunlight. Because of this, some people may not want to sit on artificial turf with crumb rubber infill during hot summer months. Also, it may not be the best choice for pet applications because there are infill types that better trap odors from pet urine.

The media has covered a few examples of goalies receiving cancer from playing on artificial turf. While none of the current research has conclusively linked cancer to artificial turf or crumb rubber, doubt still remains in the minds of many. Fortunately, there are several resources on the internet to shed some light on the truth about crumb rubber. For people who want to know more about alternative infill types, check out some of our other blogs!