Time to bury the artificial debate over synthetic turf 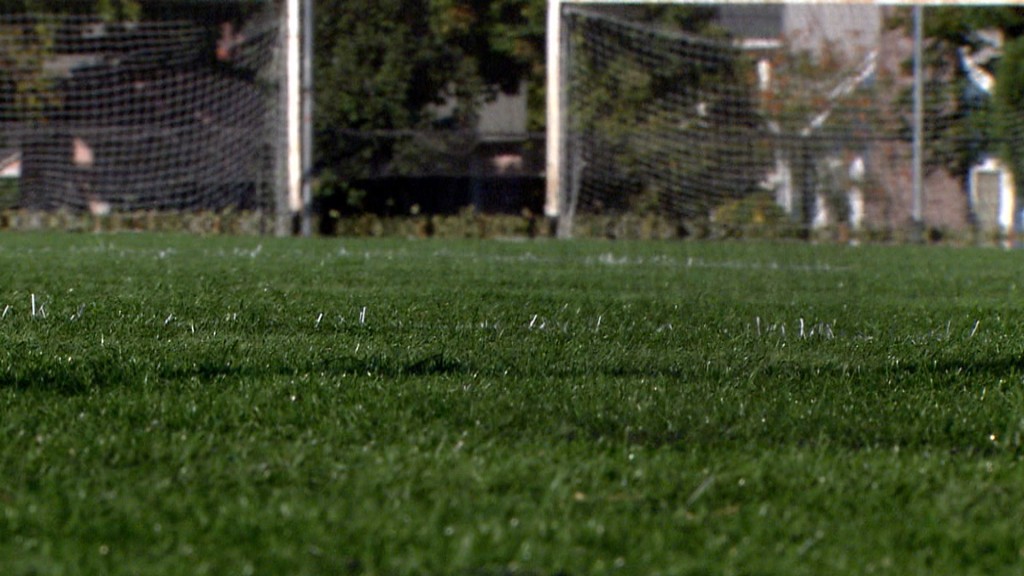 For a city famous for innovation, things move slowly in San Francisco. Haven’t we been debating the proposed soccer fields at the Beach Chalet in Golden Gate Park for eons?

We have. A search of The Chronicle’s archives finds a soccer field improvement proposal from 2001.

Now, finally, the November election seems likely to settle things. But with the high stakes come the scare tactics. Opponents say the synthetic fields are unpopular, promote injuries and have chemicals that cause cancer, among other terrible diseases.

Nothing wrong with a good debate. But it would be nice if the concerns were actually, well, true. Here’s a little more information.

Claim: That artificial turf fields are an experimental technology.

Fact check: Not likely. San Francisco will probably use FieldTurf, one of the largest synthetic turf companies in the country. The company has installed 4,500 fields across the country, for NFL teams like the New England Patriots, Seattle Seahawks and Indianapolis Colts, and big-college football stadiums at Oregon, Michigan, Ohio State and Texas. (The 49ers do not use synthetic turf, but given their recent grass problems this may not be the time to bring that up.)

Fact check: There is a kernel of truth to this. Fields installed between 2006 and 2009, including some by FieldTurf, experienced problems. Recreation and Park spokeswoman Sarah Ballard says the field at Garfield Square was shedding so much after a year that the department demanded it be replaced. FieldTurf complied in 2007.

FieldTurf not only admitted there was a problem, it started a contentious legal fight with the Dutch manufacturer that made the grasslike fibers. Now FieldTurf says the issue has been solved, and Ballard says there have been no further problems in five FieldTurf sites in San Francisco.

Claim: The “crumb rubber” filler for the fields, made of ground-up automobile tires, is a health menace because it causes infections, emits harmful gases, and may be inhaled or swallowed.

Fact check: There are several studies on this. The most recent is from the New York State Department of Health, written in 2008 and revised in 2012. It found the main concern on artificial turf fields was heat stress in players because the field reflected heat on hot days. (Probably not a huge concern out in the fog belt.) The study found that synthetic grass fields didn’t lead to more injuries, didn’t result in any more infections than natural turf, and didn’t emit enough chemical gas to pose a health concern. The study concluded by saying the health risk to children from “the ingestion of crumb rubber is low.”

Fact check: Again, a germ of truth. When it installs new fields, NYC tries to use products that do not have crumb rubber particles. But as New York parks department spokeswoman Tara Kiernan says, there is “no official ban in NYC.”

In fact the parks department says New York has 113 fields with crumb rubber infill. A test of those fields found “no potential health hazards” on 112 fields. One had an elevated level of lead content and was replaced. But the takeaway is that 99 percent of New York City’s playing fields use crumb rubber infill.

Claim: If the city would just spend the money for a good irrigation system, natural grass would be fine.

Fact check: Uh, no it wouldn’t. Ballard says the Turf Grass Association recommends that natural grass fields be used four to six hours a day with two days of rest per week. Six hours a day, five days a week, works out to 1,560 hours of play per year. Meanwhile, a artificial turf field with lights would allow 10 hours of play per day, more than 3,500 hours per year.

Which, coincidently, is approximately how many hours we’ve already devoted to this debate. Time to put those fields in.

To learn more about the advantages of synthetic lawn and everything you need to know before installing your artificial grass visit the Artificial Turf Express Showroom in San Jose, CA.  We specialize in providing top quality artificial turf for Contractors, Landscapers and the “Do-it-yourself” crowd.