These Stars Put Their Water Wasting Colleagues to Shame 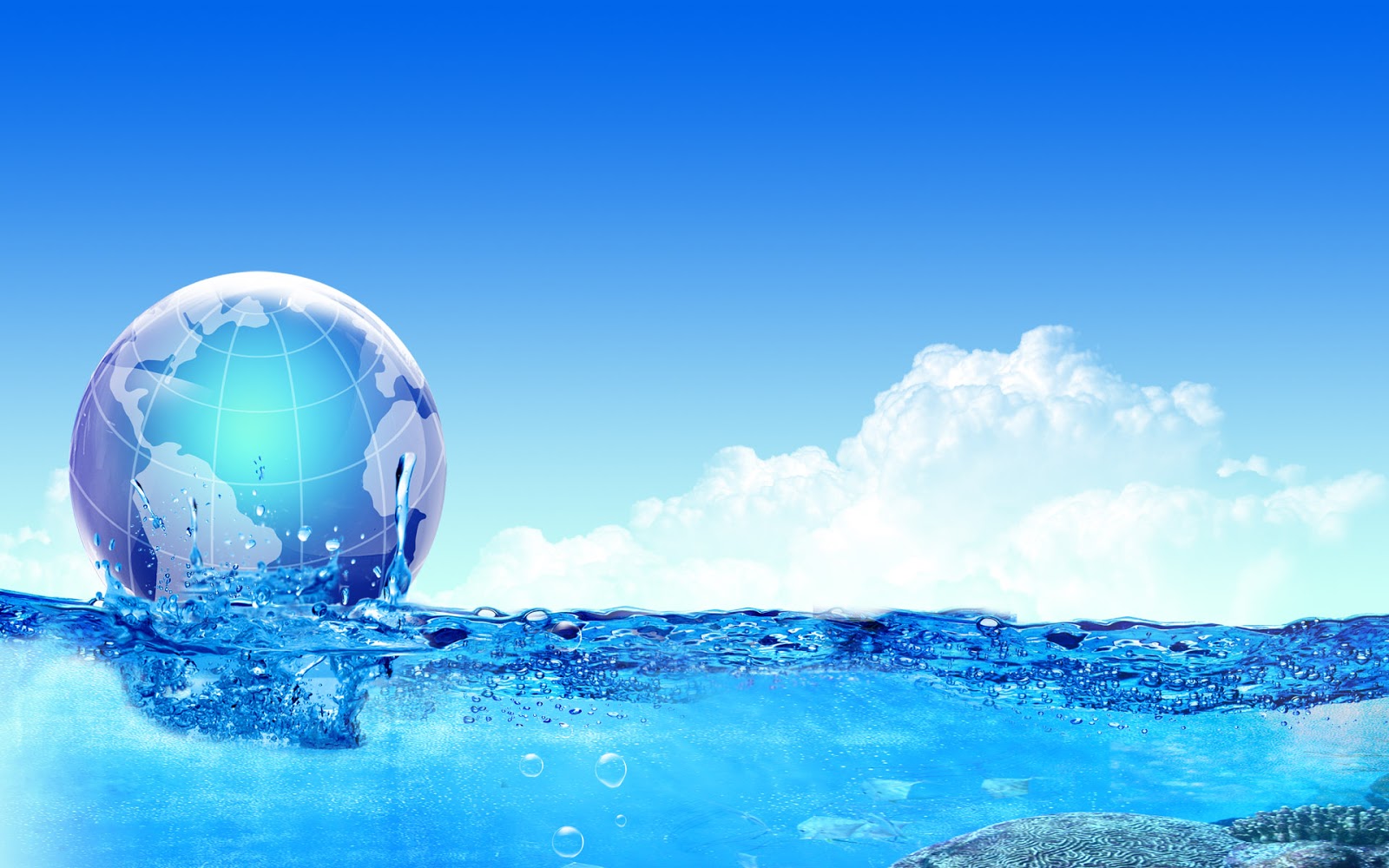 Last month we spotlighted some stars nervy enough to waste water by making sure their resort-like back yards were the model of perfection. By examining the way some Beverly Hills stars kept their lawn plush and their pools filled, you would never know California was suffering the worst drought on record in 60 years.

Artificial Turf Express would like to recognize that not all stars dismiss the reality that we are in a severe drought and need to converse water. Some celebrities have gone to great extremes and shared some practical solutions in their crusade to save water. Here are some of our favorite examples of stars saving water:

Sharon Osbourne and Cameron Diaz: both of these beauties have decided to forego flushing their toilets unless “certain circumstances dictate flushing.”

Kristen Bell: the voice of Frozen’s Princess Anna has decided to save water by not washing her face during the drought.

Orlando Bloom: apparently, the Pirates of the Caribbean star took his role literally when he decided to wear clothes for weeks before washing them and to shower less frequently.

Billy Ray Cyrus: father of Miley, he apparently took his own wrecking ball to his landscape, removing most of it to add gravel and desert plants.

Kurt Russell: felt the drought was severe enough to replant his vines closer together to eliminate the amount of water necessary to keep his vineyard thriving.

LL Cool J: the 47 year-old rapper is doing his part to conserve water by turning on the shower when he is ready to get in, eliminating the five minutes he used to run the shower prior to getting in.

Arnold Schwarzenegger: California’s former governor and actor terminated a swimming pool in a dramatic public service video to voice his support of water conservation. Perhaps, Mr. Governor, this may have been a bit more effective if the swimming pool was yours.

David Beckham: soccer star and British sweetheart, David Beckham, has chosen to do his part to conserve our most precious resource by choosing to go without when he drinks his whiskey.

In more dramatic stances, both William Shatner and Lady Gaga went above water conservation tactics. William Shatner raised money to build a water pipeline in Seattle to replenish water in California, a move the state of Washington found highly illogical since they suffer a drought of their own. Lady Gaga’s efforts to address the water shortage resulted in her efforts to donate toward a water supply study.

Artificial Turf Express appreciates the efforts everyone has made during the severe water drought.  We all need to do our part.  If you see or know someone that could improve their water wasting ways, educate them.  After all, give a man a fish, feed him for a day.  Teach him how to fish, well, we need water for this.  If you are interesting in learning how installing synthetic grass can save money on your water bill, please do not hesitate to contact us.