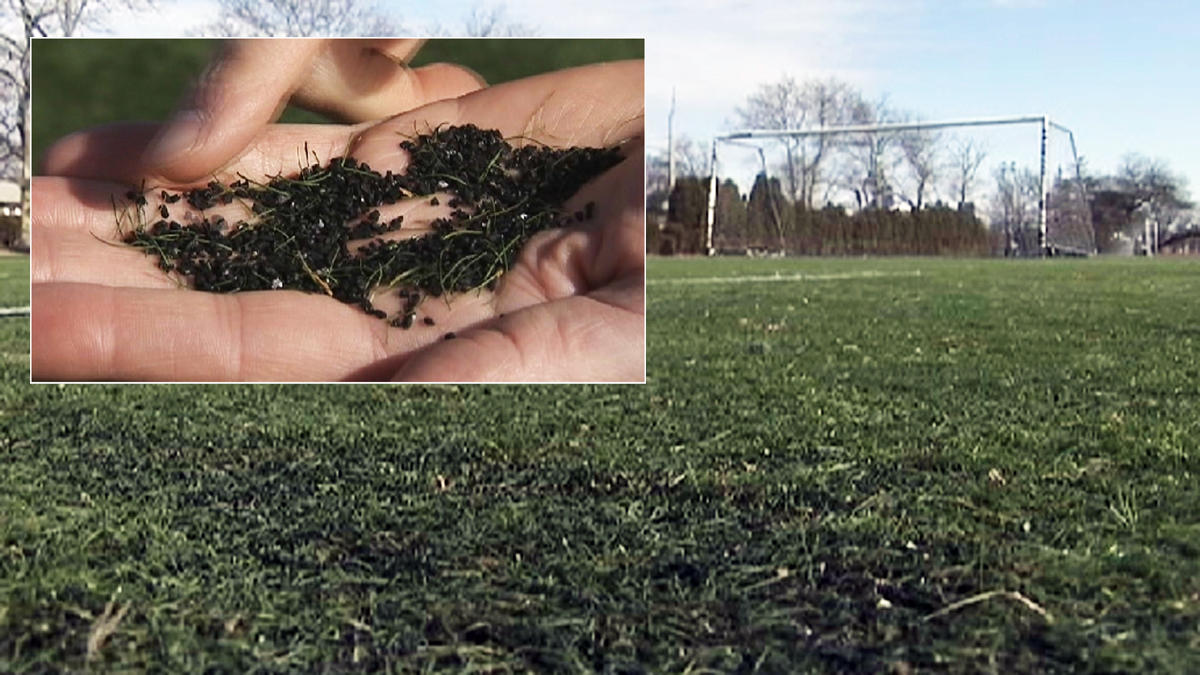 The Synthetic Turf Council (STC) today announced environmental guidelines for testing crumb rubber and other infills used in synthetic turf sports and recreation fields.  The STC Suggested Environmental Guidelines for Infill are designed to add another level of information for parents, players, owners and operators of synthetic turf fields.

Late in 2014, the use of crumb rubber infill in synthetic turf fields was called into question by media reports alleging a possible causal link to illnesses in soccer players who played extensively on these fields.  “One of STC’s missions is to serve as a public repository of independent and commissioned studies that have been done on synthetic turf and turf infill.  The STC has numerous studies available on its website, and in every case, when scientifically studied and scrutinized, each has shown there is no elevated risk to human health or environmental safety,” said Al Garver, President of the Synthetic Turf Council.  The STC believes reliable scientific data should be the foundation of any discussion regarding the safety of synthetic turf.

The STC selected European Standard EN 71-3, which sets exacting limits for various elements including heavy metals in children’s toys. The new infill guidelines specifically address heavy metals in infill and are being added to seven other guidelines developed over the years by hundreds of businesses in the synthetic turf industry.  They are a follow-up to the Guidelines for Crumb Rubber Infill published in 2010 and updated in 2014. The STC’s process took nearly a year to finalize the infill guidelines, following examination of a number of standards and test protocols available.

“Current owners and operators of sports fields with infill, as well as those interested in new fields, are seeking a testing method to define health and human safety considerations,” said Robert Thomas, STC Chairman, “These guidelines are a positive step in addressing concerns, and EN 71-3 is a respected and widely recognized health and human safety protocol based upon quantified toxicology test methods.”

Although the STC does not consider synthetic turf infill as a children’s toy or product, EN 71-3 was adopted in 2013 to address the safety of items that might be ingested by children.  The European model specifies limits for different categories of materials and benchmarks the results against a maximum limit for heavy metals in toys. The purpose of the European standard is to minimize children’s exposure to certain potentially toxic elements and to better understand the environmental and toxicological considerations when evaluating the material.

Synthetic turf fields around the globe allow millions of children and people of all ages the opportunity to be active year-round in virtually all weather conditions. There are over 12,000 fields in the U.S. and their owners and operators—including national sports leagues, universities, public and private school systems, parks departments and municipalities continue to make informed decisions to install safe, reliable, and increasingly popular synthetic turf.   Most synthetic turf sports fields use infill re-processed from used auto and truck tires, keeping more than 20 million tires out of U.S. landfills each year.