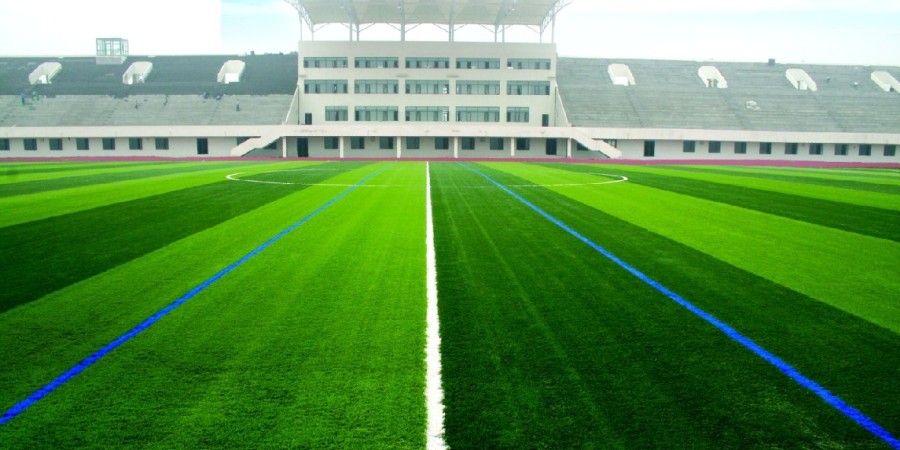 The Synthetic Turf Council (STC) and the synthetic turf industry take the health, safety, and welfare of synthetic turf users very seriously. We sympathize with those individuals who are battling a serious illness. As the industry’s trade association, it is our responsibility to address the issues raised in the NBC story in an objective manner.

The STC believes that reliable scientific data should be the foundation of any discussion regarding the safety of synthetic turf with crumb rubber infill. During the past two decades, there have been more than 60 technical studies and reports that review the health effects of crumb rubber as it pertains to toxicities from inhalation, ingestion and dermal contact, as well as cancer. These studies and reports were performed during the past 22 years by independent organizations such as: Connecticut Department of Health, Hofstra University, New York State Department of Environmental Conservation, The New York City Department of Health and Mental Hygiene and University of California Berkeley. The preponderance of evidence shows no negative health effects associated with crumb rubber in synthetic turf. As NBC factually reported, “there is no research directly linking crumb rubber exposure to cancer.”

According to an EPA report, Child-Specific Exposure Factors Handbook, “supplemental chronic risk estimates indicate regular exposure (e.g. regular play on ground rubber filled athletic fields) to ground rubber for the length of one’s childhood does not increase risk of cancer above levels considered by the state of California to be de minimus.”

The STC supports the extensive scientific research already performed and any future opportunities for science-based research.

The STC website includes many of the studies on the human health and environmental safety of synthetic turf and crumb rubber.