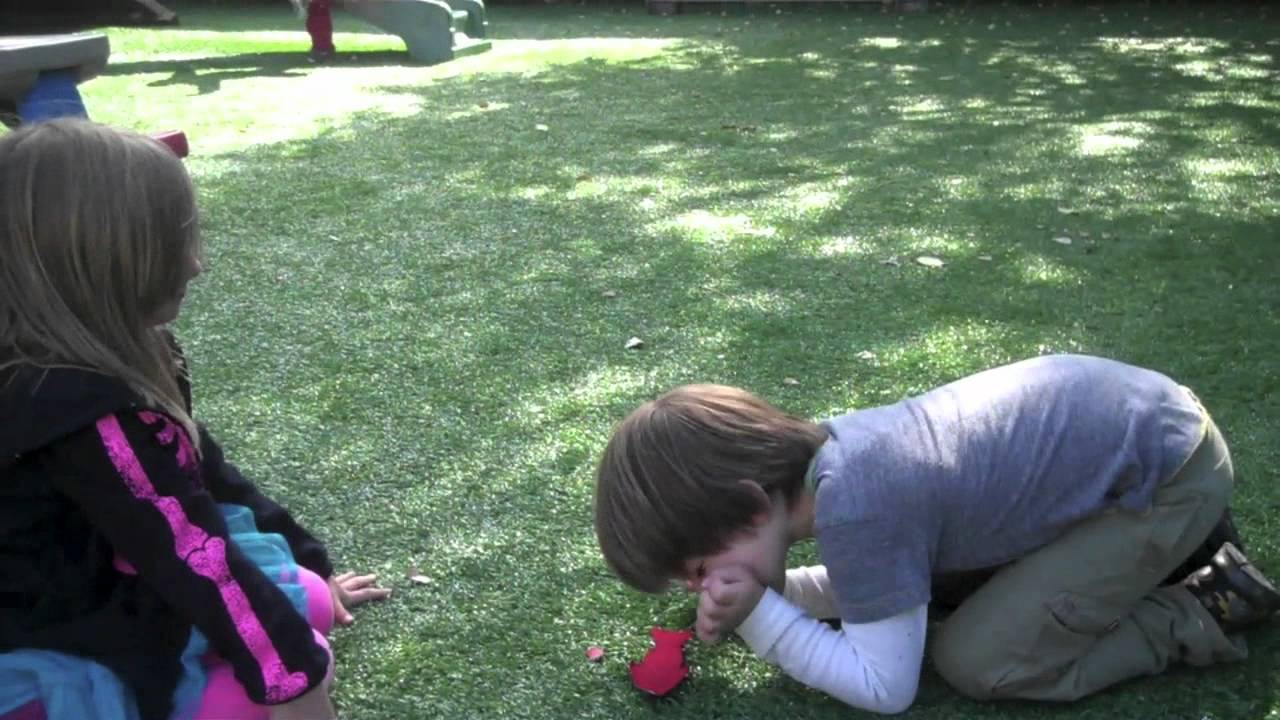 More than 75 studies have shown artificial turf made from recycled tires to be safe for human exposure, and the U.S. Environmental Protection Agency should tell the public that, according to the Institute of Scrap Recycling Industries (ISRI).

“The U.S. toxicity limits for children’s toys are the lowest in the world,” ISRI said in its letter sent the week of Oct. 19 to EPA Administrator Gina McCarthy. “The exposure limits for synthetic turf fields consisting of crumb rubber are even lower.

“Recycling scrap tires into new, innovative and safe products is an important economic and environmental success story that should be shared,” ISRI said in the letter. “Synthetic turf is one of those success stories.”

ISRI is the latest of several rubber and recycling associations to defend the safety of crumb rubber synthetic turf in the wake of an NBC News broadcast that sought to establish a connection between exposure to crumb rubber on athletic fields and various forms of cancer.

Not one of the previous studies of crumb rubber athletic turf, the associations noted, showed any connection between recycled tire crumb rubber and any disease.

On Oct. 23, leaders of the House Energy and Commerce Committee sent the EPA a set of 10 questions regarding the current state of the agency’s knowledge of the possible toxicity of rubber artificial turf.

Meanwhile, the EPA said it would provide technical assistance to the California Office of Environmental Health Hazard Assessment in its three-year study of crumb rubber artificial turf. The OEHHA is scheduled to deliver the results of its study in 2018 to the California Department of Resources Recycling and Recovery.