The History and Evolution of Artificial Turf 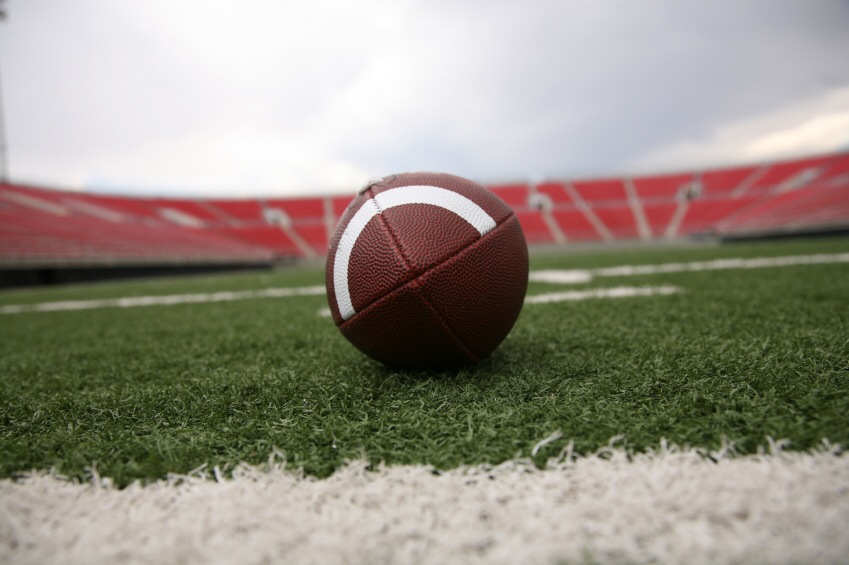 Artificial grass has come a long way since fall of 1966, when The Houston Oilers AFL football season began on more than 125,000 square feet of removable Astroturf. Installed in the Houston Astrodome and used for both football and baseball fields, this marked the first time that synthetic turf was used in pro sports. The use of artificial turf became more mainstream in the 1970s as some baseball and football stadiums in both the United States and Canada began to embrace the cost saving benefits of this new technology. Sports arenas located in the colder climates of the Midwest and Northeast, requiring the all weather capability offered by an indoor facility, utilized these new products extensively during that period.

Questions and concerns about the safety, advantages and applications of artificial grass turf for sports fields arose throughout the 1980’s and into the 1990’s. Being used both home and abroad by some soccer and field hockey teams in addition to American football, artificial turf began to gain a bad reputation with fans and athletes in both in the United States and in Europe. The first artificial turfs were a far harder surface than grass, and soon became known as an unforgiving playing surface which was prone to cause more injuries, and in some cases, more serious joint injuries in comparison to those potentially suffered on a grass surface.

Artificial turf was also regarded as aesthetically unappealing to many fans, with players complaining of “rug burns” due to the higher friction upon impact. By the early 1990’s many of the North American Football associations had converted back to natural grass playing fields.

Through the period from the early 1990’s to early 2000’s, many exciting advancements occurred in artificial sports surface technology. New, revolutionary improvements were implemented: various compositions of silica sand and/or recycled tires (granulated crumb rubber) were now being incorporated into extremely well-drained turf fields. The performance during play of the synthetic turf fields was becoming more and more similar to real-grass facilities. Along with new designs came multiple competitors, stimulating innovation in what was for so long a single producer industry.

Today, the technology has improved so dramatically that artificial grass suppliers have taken on projects ranging from simple putting greens and residential landscaping, to a ski run in Portugal, airport runways, motorway embankments and even a training ground at the top of an apartment building in the heart of Tokyo. These are just a few examples of the different locations and applications in which artificial grass has been used with tremendous success. And the industry continues to evolve in exciting ways; the international soccer federation (FIFA) has recently given its support to allowing synthetic grass systems in international matches. New FIFA regulations are actually promoting more use of artificial sports fields, which certainly is indicative of potential double-digit growth for the industry in the coming years.

At Artificial Turf Express, we strive to provide our customers with the most advanced and highest quality synthetic turf products. Whether you are planning a simple do it yourself project involving artificial turf, or have a complex landscaping or commercial application, Artificial Turf Express has the experience and knowledge to assist you while providing you the fairest price and excellent customer service.  *Note: We do not install turf.  We supply contractors and consumers with wholesale pricing for do-it-yourself (DIY) and contractor projects.