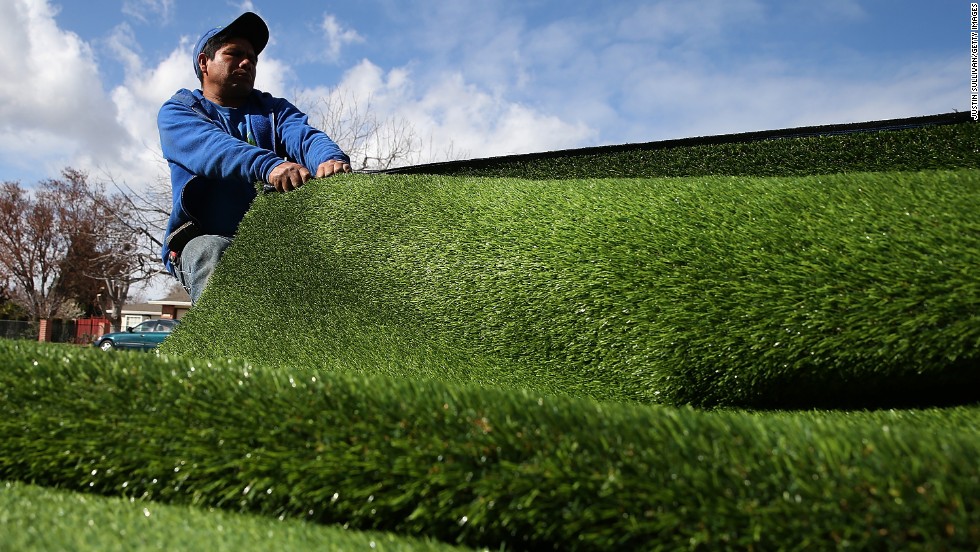 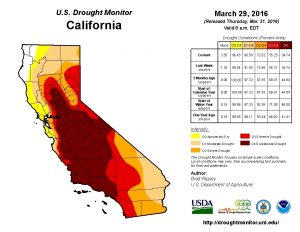 California’s historic drought has continued for many years now, and many legislators are now looking into updating old laws regarding artificial turf. Historically, installing artificial turf was not always easy for homeowners. There were many provisions surrounding the installation process, and some locales were flat-out banning artificial turf. Metropolitan code, HOAs, as well as various other ways of oversight have protected homeowners. Recently, California State Assembly member Mike Gatto (D-Glendale) has been pushing for drought solutions and water savings. Through Assembly Bill 1164, which declares a state of urgency for the drought, Gatto has sought solutions to this potentially devastating problem. If passed, AB 1164 would forbid a city, or region from passing or implementing any type of statute that forbids the setup of artificial turf on property.

Additionally, the bill will motivate homeowners to install artificial lawns. If approved, AB 1164 would continually allocate $300,000,000 from the General Fund to the Department of Water Resources. The money will offer funds to neighborhood firms and citizens to exchange water-inefficient landscape design for drought-tolerant landscape design.

Gatto, as well as co-authors Lorena Gonzalez (D-San Diego) and Kevin McCarty (D-Sacramento) say that this bill enables California homeowners to get artificial turf or synthetic grass on their properties, which will solve a statewide issue. According to Gatto, “AB 1164 helps Californians surpass conventional water conservation initiatives, as well as make better financial investments in their houses to save water. With approximately 60 percent of domestic water allocated to yards and other outside usages, it’s time for government to stop being part of the problem. This regulation will enable water-conscious citizens to expand their water-saving initiatives.”

At Artificial Turf Express, we have some of the best artificial turf products for helping you convert your natural lawn to drought tolerant artificial grass.