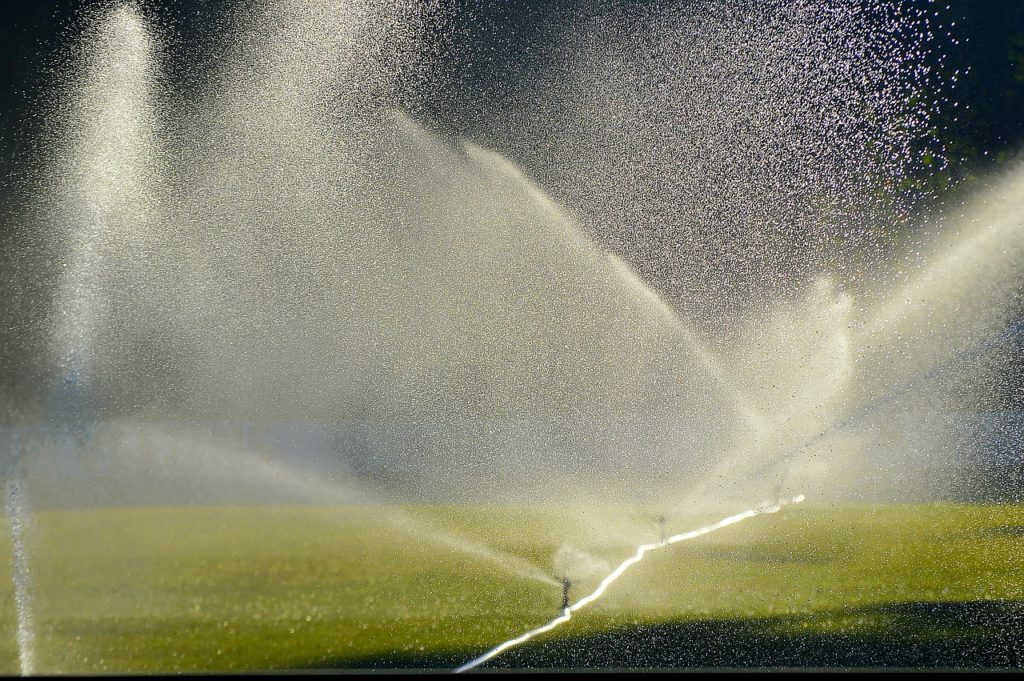 Despite Gov. Jerry Brown declaring an end to California’s historic five-year drought, he recently signed two new laws into effect that will require California cities and water districts to establish permanent water conservation standards, regardless of whether or not we are in a state of a drought.

The two bills that Gov. Jerry Brown signed into effect, SB 606 by Sen. Robert Hertzberg (D-Van Nuys) and AB 1668 by Assemblywoman Laura Friedman (D-Glendale), will require that cities and water districts across the state create strict annual water budgets. If they do not meet the standards of these budgets, they would be potentially facing fines of $1,000 a day or $10,000 a day during drought crises.

The new bills will require that each urban water provider develop standards for water use by 2022. Providers that fail to meet these standards will be facing fines starting in 2027. The standards providers create will require approval from the State Water Resources Control Board and will vary from city to county.

The water conservation targets will be created using a formula that takes into consideration three main factors: a restriction of 55 gallons per person per day for indoor water use, which will drop to 50 gallons per day by 2030; a not-yet-specified amount for outdoor residential water use; as well as a standard for leak rates in water pipes that attribute to water loss.

These new laws will make it highly probable that water agencies will be required to offer more rebates to homeowners and businesses that replace lawns with either drought-resistant low water plants, artificial grass, and who utilize water efficient appliances in their homes & businesses.

These laws being created were a response to complaints from certain water agencies across the state. The agencies complained that the water conservation standards previously put into effect by Gov. Jerry Brown’s administration were not flexible enough and did not take into consideration growing population, local water supply, as well as other factors. The previous restrictions ranged from an 8 percent decrease in water consumption to a 36 percent decrease, depending on each community’s per-capita water use.

In the previous year, Californians who live in urban areas used an average of 90 gallons of water per person per day, for both outdoor and indoor use combined. This is a significant decrease from 2013, when Californians were using 109 gallons of water per person per day, according to the state water board. Most communities with smaller yards as well as coastal areas with cooler climates used less water, while cities located in much hotter areas such as Southern California and the Central Valley used much more. It has been estimated that during the summer, at least half of the residential water use goes towards watering lawns and maintaining landscapes.

Due to these new laws going into effect and increasingly stricter regulations looming on the horizon, many California residents and business owners have been deciding to make the switch from natural grass to artificial turf due to its low maintenance and water saving properties.

These bills coming into effect make it clear that whether or not water conservation in California is a necessity is no longer the question, which after the historic drought, clearly is necessary. The question our lawmakers and water agencies are now pursuing is “how to do this effectively and fairly to all Californians?”.