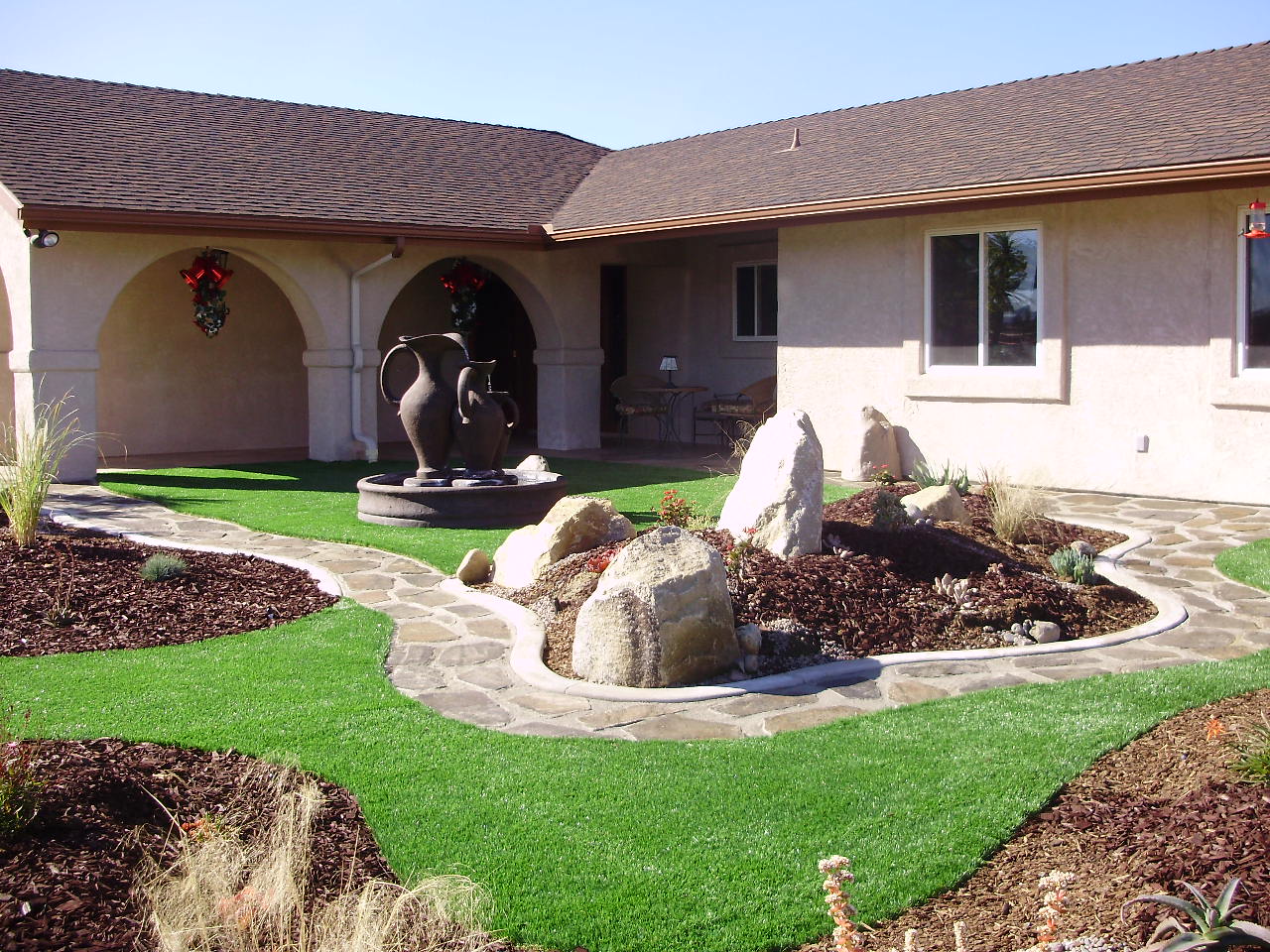 A bill that would allow Californians who live in homeowner associations to replace their lawns with artificial turf, without fear of fines, easily passed its first hurdle in the state Assembly on Wednesday.

By a 7-0 vote, the Assembly Housing and Community Development Committee approved the legislation, which is authored by Assemblywoman Lorena Gonzalez, D-San Diego, and sponsored by the San Diego County Water Authority.

The full Assembly will consider the bill, AB 349, as early as Monday.

“There is nothing fake about this water crisis or the steps California must take to cut unnecessary water use,” Gonzalez said in a news release after the vote, citing the state’s fourth straight year of drought and recent mandatory water cuts.

“Water conservation is no longer just the responsible thing to do, but a legal requirement. We need to make sure homeowners are able to replace their lawns if that’s how they choose to comply,” she added.

The Community Association Institute, which advocates for HOAs nationwide, has asked Gonzalez to make changes to the bill to allow HOAs to decide what kind of artificial turf would be allowed and where inside HOAs. The institute has opposed past government efforts to take away their authority, including on landscaping issues, saying property values could suffer as a result.

In 2011, Gov. Jerry Brown vetoed a bill that would have allowed HOA residents to install artificial turf. He said at the time that homeowner associations, not state government, should call the shots on fake grass.

Brown curtailed some HOA landscaping authority last year, however,when he signed AB 2104. That law allows residents in homeowner associations to replace their lawns with drought tolerant plants, or cut back on turf watering during a drought, without facing HOA fines. That law was spearheaded by Gonzalez.

Gonzalez said she considered pushing for the artificial grass protections in 2014, but held off due to concerns from environmentalists. Many say laying down synthetic grass leads to greater urban runoff and, in turn, ocean pollution.

Gonzalez has since said she’s been convinced that newer synthetic turf has less of an impact on the environment.